Hospitality Focus was born 7 years ago as a response to the overwhelming demand for a better Stocktaking solution in Dublin. During the recession bars & restaurants were more than ever looking to prevent wastage and improve performance overall.
With our many years in the hospitality industry, these are services that Hospitality Focus knew how to deliver, with actionable results.

We're delighted to report that since those early days, we have grown from strength to strength and now offer services in all four provinces. 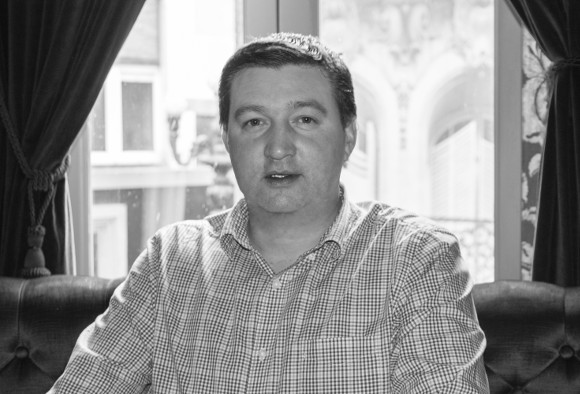 Derek O'DonnellCIMA
Derek has only ever known the hospitality sector with parents who were publicans. Like many kids of publicans school holidays from a young age were made up of emptying bottle bins, wiping tables, deck scrubbing cold rooms and chopping vegtables…

Derek decided a move was required in the early 90s and moved to Dusseldorf to work for Sutton Gastronomy who operated four Irish pubs, an International style restaurant and a tiny bar on the banks of The Rhine which sat all of 38 people inside but had a slightly larger terrace outside for 450 people.

Derek worked his way up the company ranks to General Manager.
On returning to Dublin in the late 90s he worked for some of the countries top publicans including Louis Fitzgerald, Tom Moran and Paul Keaveney.

In 2012 he set up Hospitality Focus as he saw a gap in the market for a stock taking company who went the extra mile for their customers. He could see there was no use in providing quality information and then not helping in implementing the right strategies with clients to eradicate issues or drive margins.

Derek tries to play golf in any spare time (weather permitting!), failing that his two dogs get some pretty long walks. He blames the Porterhouse Group for instilling a passion for the huge variety of craft beers available on the Irish market today!

Knowledge has to be improved, challenged and increased constantly, or it vanishes.